Attunement to the Zeiss G150 Manager Summit. Oct. 2015. There are moments in life that are crucial. Tabitha Williams has also experienced such a moment. A sudden blood clot in her brain causes the pregnant American to collapse. The story of the video follows Tabitha’s fate retrospectively as well as the doctors battle to save her live. Thanks to state-of-the-art surgical microscopes, such as Carl Zeiss AG manufactures, Tabitha’s life can be saved. Only a few weeks later, the 21-year-old became a happy and healthy mother. 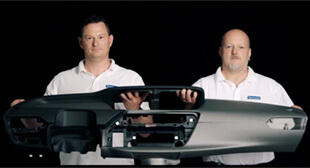 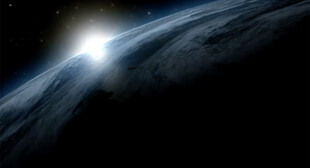 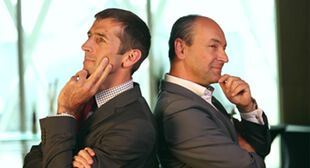